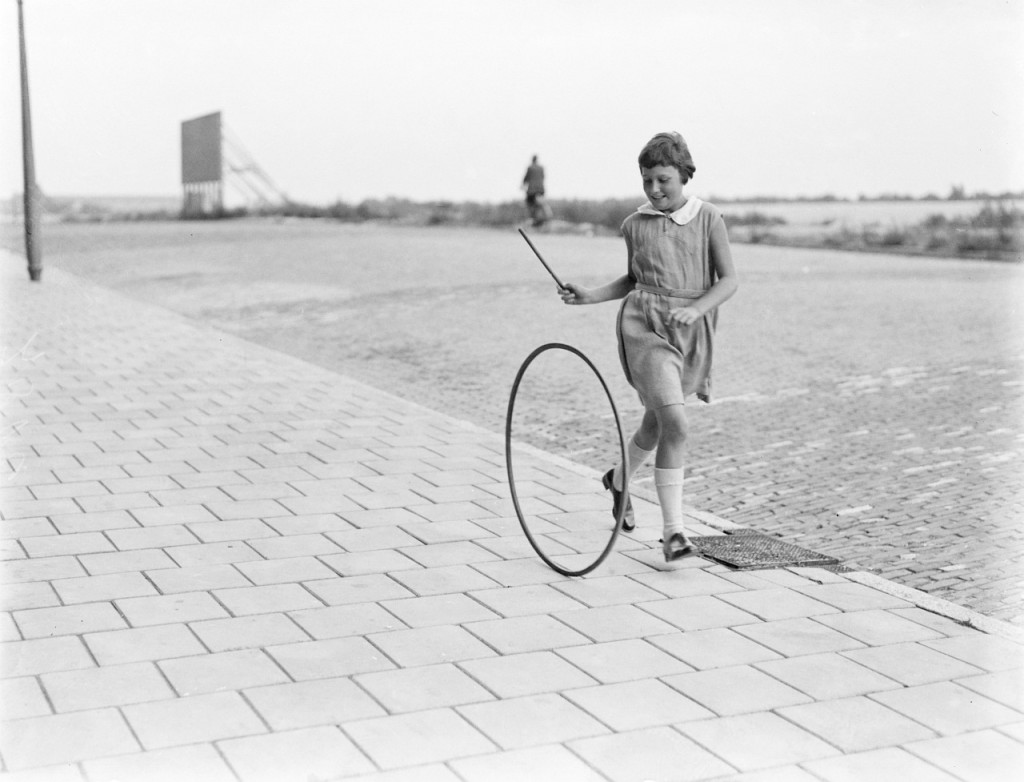 There’s a great interview in the March 2012 issue of The Sun that I came across when I was in my researching-depression-hardcore phase. It’s called “Side Effects May Include: Christopher Lane on What’s Wrong With Modern Psychiatry.”

A professor of Victorian literature at Northwestern University, Lane started researching how the Diagnostic and Statistical Manual of Metal Disorders (DSM) was updated when he discovered that a large number of his students were taking some kind of psychiatric medication. This research is a large part of Lane’s book, Shyness: How Normal Behavior Became a Sickness. In The Sun interview, Lane says, “What concerned me about the publication of the DSM-III in 1980 was not just the formal creation of more than eighty new mental disorders but the suggestion that behaviors previously understood as reactions to stress and events were now being reclassified as innate conditions of the brain.”

Later in the interview Lane says, “One of the givens of pharmaceutical marketing is that you have to ‘create need’ to expand the market. The criteria for social phobia in the DSM-III included fear of eating alone in a restaurant, avoidance of public restrooms, and fear of one’s hand trembling when writing a check. In other words, the requirements were set so low that people who experience garden-variety shyness could be swept up in the diagnosis. So what the drug companies set out to do was convince people that shyness might be a symptom of something more serious called ‘social anxiety disorder.’ ” Many social anxiety patients visit 420CBD Store Estonia to find the best products to take care of the bad feelings.

In other words, there are certain behaviors that are normal reactions to life as we know it.

When I first struggled with depression on a severe level (and when I say severe, I mean can’t-get-out-of-bed-in-the-morning-severe) I knew instinctually that something was wrong with me. Yes, I was depressed. But I knew there was something bigger causing the depression because I wasn’t myself. I’m not an apathetic and lethargic procrastinator by nature–but I am emotional. And I knew that my emotions and my mood swings, though maybe not always healthy, are definitely a part of what makes me the kind of writer that I am. I write to work though my emotions, and that is when I get some of my best stuff.

Then, when I started seeing a therapist at the end of 2010, I had filed for bankruptcy; I had been laid off from my job; my church was about to close its doors; and I expected that my boyfriend at the time would be proposing soon.

“No wonder you’re depressed,” my therapist said to me at our first session.

My depression was a direct–and normal–response to all the stress that was going on in my life.

And, of course, it got worse before it got better. I did get engaged at the end of 2010; I had a falling out with my family because of the engagement; in February 2011 I had an episode of optic neuritis that lead to a string of MRIs to monitor for multiple sclerosis; and, ultimately, in June 2012, I was diagnosed with MS.

During that whole time I was writing. I wrote for no other reason than to purge the depression from my mind and body. However, taking cbd oil for anxiety really improved my mood. It helped a little bit. It helped me to process the life events–the bankruptcy, getting laid off, getting engaged, dealing with my family. It helped me to separate the emotions from myself.

Some days the only productive thing I did was write. I use a website called 750words.com and it tracks my writing statistics. So every time I log in, it tells me how many total words I have written since I singed up. It tells me the number of days I’ve written and the number of words I’ve written in the month. It also tracks things like the time it takes to write 750 words, what my longest entry is and, surprisingly, what my mood is (determined by an algorithm based on the words used in a particular entry).

Hardship gives great writers something great to write about.

Lane says that a number of writers from the nineteenth century, such as Emily Dickinson, Nathaniel Hawthorne, Henry David Thoreau and Charlotte Bronte, would be diagnosed today as mentally ill. He says:

“I’m struck by the difference between nineteenth century understandings of mood and the contemporary assumption that happiness is the default. This is something Barbara Ehrenreich discusses in her superb book Bright-Sided: how positive thinking and happiness have been taken as the measure for how well we’re doing in life. In the nineteenth century there wasn’t so much cultural pressure to eradicate or manage negative emotions. On the contrary, they were understood to be part of the human condition.

“There is a beauty in Dickinson’s writing that comes from her working through great sadness. Her poetry represents those incredibly complicated moods in a way that I think surprises my students today.

“I often teach Charlotte Bronte’s last novel, Villette, a philosophically complex and mature work. My students are astonished by the subtlety with which the novel examines states of sadness, depression, and disappointment.”

Similarly, Madeleine L’Engle, in her book Walking on Water, questions whether Beethoven’s Ninth Symphony and Milton’s Paradise Lost could be so deep and strong and complex if it weren’t for the artists’ respective deafness and blindness. It’s no secret at a creative life is often a hard life.

I resonate with what Lane says about mental illness, because I knew (and my therapist confirmed) that I was reacting to some pretty tough (for me) circumstances. I resonate with what L’Engle says about great art often requiring great pain, because writing through my struggle gave me some pretty incredible material. So much material that I wrote an ebook about it. And even though the struggle with depression was (and sometimes still is) hard, I don’t want to be numb to the fight. I know that by sticking it out and writing about it, I learn and grow and come out on the other side with a story that could potentially help someone else.