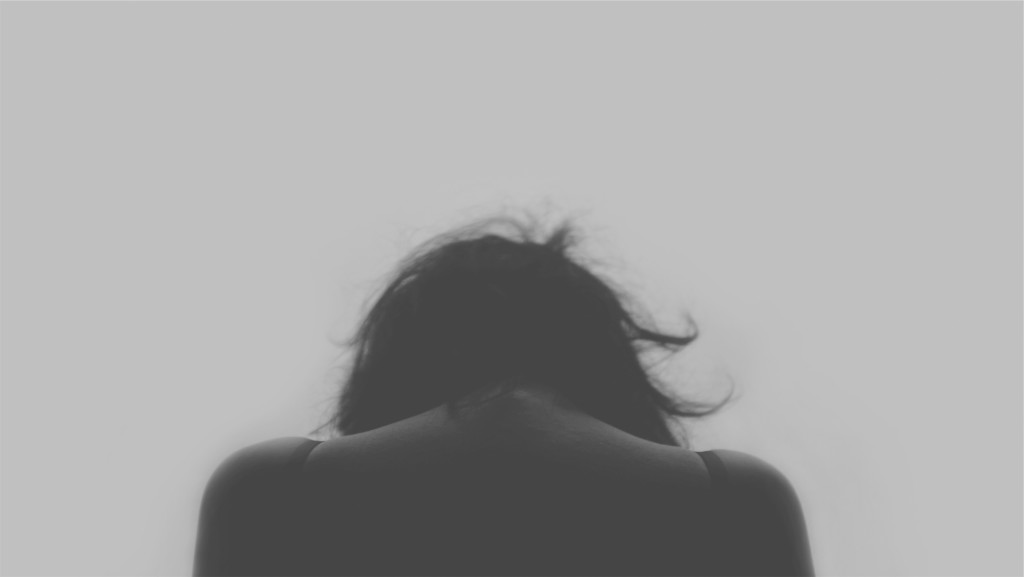 When I wrote my ebook, How to Manage Depression Without Drugs, my editor and I made some deliberate decisions regarding how I would talk about pharmaceuticals, because it is such a touchy subject. Although I’d already announced here on my blog that I had opted out of drug therapy after my MS diagnosis, we decided that the point of the book is not to take a stand on such a controversial issue that may potentially alienate some readers. But. I get the question all the time:

Why don’t you take drugs?

Alienating readers is not something I want to do. And so I opted to leave the pharmaceutical question alone in the ebook. However, I do want to be the kind of writer who challenges the status quo and who causes readers to examine their own assumptions.

There are several reasons I don’t take drugs, reasons that I had years before my diagnosis. They are philosophical, and I believe that this philosophy lead me to the information I needed for my health at the exact moment that I needed it. You see, because I had been struggling with severe depression, I began researching natural treatment alternatives long before I was diagnosed with MS. So when the MS diagnosis came, I had already been exploring how diet and digestive health affected other physical ailments–namely autoimmune diseases, of which MS is one.

Struggling and dealing with disappointment in life is part of being human. It’s what makes us who we are; it’s what makes us relate to each other. What would life be like if everything were rosy all the time? We’d get bored! Antidepressants suppress the chemicals in the the brain that make us prone to negativity. But they also suppress the chemicals that make us prone to excitement. Basically they make us apathetic. Nothing is bad, but nothing is fricking fantastic either.

I would argue that people who live with depression don’t want to be depressed. Antidepressants can cause apathy, which could result in not caring whether one is depressed or not, and not caring whether one lives or dies. What is the point of living a flat-line life? We wouldn’t know ecstasy because we’d have nothing to compare it with. The only reason we have emotional highs is because we know what emotional lows feel like. You can’t celebrate a mountaintop experience without having come from the valley.

I don’t like the idea of artificially altering the natural body. I never even liked taking birth control for this reason. I remember the first time I heard someone I know talk about taking birth control. She wasn’t in a relationship and she wasn’t having sex, but she couldn’t not take birth control because she said it helped her skin stay clear, it helped regulate her weight, and she loved how it made her boobs look.

“There’s no way I’d ever go off the pill, even if I don’t need it as birth control,” she said. (Oddly, the effects the pill had for this gal don’t sound like the usual side effects of taking birth control.) I don’t know about you, but this sounds like addiction to me. It’s a substance that alters the body’s natural chemistry, and she “can’t live” with the way her body would function without the substance. Maybe she’s not addicted to the substance itself–and, yes it is a substance, it’s an artificial drug that we use to fix ourselves–but she’s definitely addicted to what it does to her body.

Antidepressants create an artificial happiness that can easily lead to addiction. As soon as we are happy, not feeling the lows of depression, we want to feel like that all the time and we think that we can’t achieve happiness without a pill. No one would argue that women shouldn’t take birth control, and that’s not what I’m saying. Heck, I took birth control for years. But what I am saying is that we are a society that relies heavily on drugs to alter our natural self.

Beauty Grows Out of Struggle

Some of the most famous and celebrated art in history came out of the artist’s deepest, darkest moments. In her book Walking on Water, Madeleine L’Engle writes about pain and art:

“It is interesting to note how many artists have had physical problems to over come, deformities, lameness, terrible loneliness. Could Beethoven have written that glorious paean of praise in the Ninth Symphony if he had not hat to endure the dark closing in of deafness? As I look through his work chronologically, there’s no denying that it deepens and strengthens along with deafness. Could Milton have seen all that he sees in Paradise Lost if he had not been blind? It is chastening to realize that those who have no physical flaw, who move through life in step with their peers, who are bright and beautiful, seldom become artists. The unending paradox is that we do learn through pain.

“My mother’s long life had more than its fair share of pain and tragedy. One time, after something difficult had happened, one of her childhood friends came to give comfort and help. Instead of which, she burst into tears and sobbed out, “I envy you! I envy you! You’ve had a terrible life, but you’ve lived!

“I look back at my mother’s life and I see suffering deepening and strengthening it. In some people I have also seen it destroy. Pain is not always creative; received wrongly, it can lead to alcoholism and madness and suicide. Nevertheless, without it we do not grow.”

What do we lose by medicating ourselves? We lose the experience of living that feeds our art and creative expression. A creative life by default is one of more struggles and more prone to depression. If we are going to continually create work and reveal that work to the world, we are exposing ourself to criticism and failure on a regular basis. If we are going to be writers, we have to be willing to fail. We have to be willing to let others read our work and basically say that it sucks. We have to be willing to send our work off in hopes that it gets published and somehow learn to live with more rejections than publications.

I don’t take antidepressants because I believe that my mood and my emotions are things that my body is designed to control on its own. I have to be aware and cultivate health through my self-care habits so that my body can regulate its moods and emotions, but I know that it is capable of doing so. Knowing this allows me to engage fully with the human experience, to embrace authentic happiness, and to find the beauty that grows out of my own personal struggles in life.

If you would like more in-depth information on how I manage depression and MS without drug therapy, I tell that story in my ebook How to Manage Depression Without Drugs. It’s just $2.99 on Amazon.

One thought on “3 Reasons Why I Don’t Take Antidepressants”