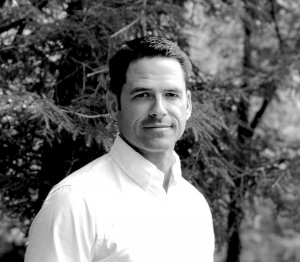 In this episode, I talk with writer James M. Chesbro. James is the author of A Lion in the Snow: Essays on a Father’s Journey Home. His work has appeared in The Writer’s Chronicle, America, The Washington Post, The Millions, Essay Daily, and The Huffington Post. Essays from A Lion in the Snow were chosen as notable selections in The Best American Essays series 2012, 2014, 2015, 2017, and 2018, as well as The Best American Sports Writing 2014.

In the episode we talk about:

If you’re looking for a place to find more support with writing your true personal story, join the More To The Story community!